‘Why do we love? Is it in search of companionship? A search for happiness? A search for a deeper connection? Or are we just afraid of being alone’?

It takes courage to say ‘I do’ to the one you love in front of watching eyes at the altar, and also to say ‘I will be your bae/boo’, in the case of a relationship, though so many of us are clouded by the chance to play a role in his/her life after listening to their hopes and dreams for the future, and the soul-searing promises.

I giggle whenever I think about my varsity days. As a hustling student who really didn’t have much savings, I’d stay awake to read, and also talk to Pelumi on MTN’s happy hours once my alarm goes off by 12:30am. We’d talk about how we longed to be in each others’ arms, and also laugh at our own jokes. The chatter from my phone calls made my roommates stay awake frowning all night. 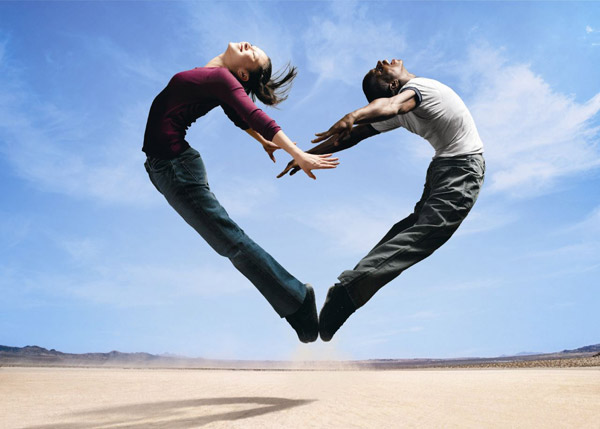 Fast forward 7 years. It’s funny to say that I haven’t seen her  since 2010, and who’d have thought.  Considering how we buzzed about like bees, most people would have written our script as one that’ll blossom into something meaningful.

Now, questions will be asked. What happened?

Naturally, when people assume the status of being in love, they do so with expectations that it’ll blossom into something meaningful.

Following on from days of little ‘his and ‘hellos’, to calls, and chats, the early signs are usually encouraging coupled with dates where they spend quality time, intended to smoothen the transaction into a union.

The bold talks and displays of emotions are borne out of optimism which convinces even their friends and enemies that they’ll morph into the ‘’Romeo and Juliet’’ of our time.

You wake up in the morning after falling asleep in his/her arms, and you’d wish the previous day took longer than 24hours not just because of the mind-blowing sex, but also because the attention was becoming addictive.

You fall in love with everything and the very little things about that person, like the sound of their laughter and the way their smiles form.

Sadly, nothing lasts forever in life. Put it this way, in life, there are no guarantees.

When you love someone so much, it’s hard to be yourself because you’re desperate not to lose them. Unfortunately, it’s this ‘do or die’ mind-set that limits a person’s freedom. Relationships have to start from being friends, real good friends. That’s the room that will allow for mistakes to be made because those mistakes are actually the building blocks of a lasting union.

A lot of singles have been in ‘ships’ where suddenly, the goals are no longer the same. You’d hear them trying to recall how they met, and the magnet that drew them to the partner.

Two weekends ago, a national daily published a story of a pregnant woman strangled by her husband and the bride price returned to him afterwards. Honestly, I was too distraught to even read the details after glancing at the headline.

What happens when cracks begins to suffice? And when you sit there wondering how you became this lonely? And when you feel emotionally dis-connected and abandoned? 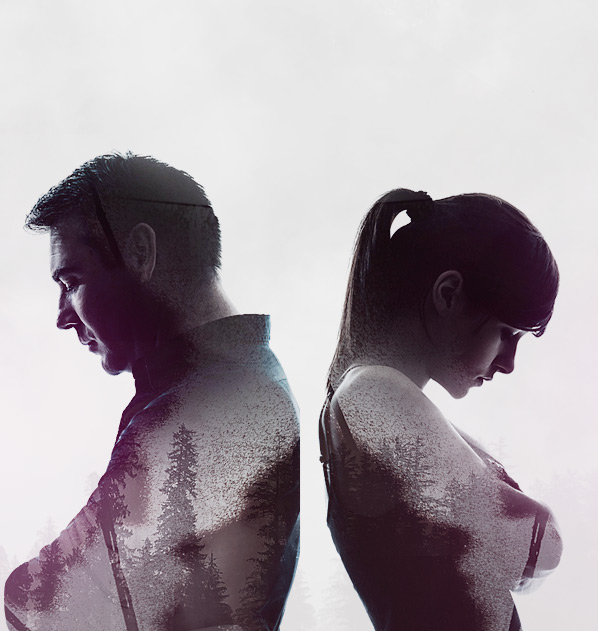 I absolutely love the lines of the wedding vows, ‘I, (name), take you (name), for my lawful wife, to have and to hold, from this day forward, for better for worse, for richer or poorer, in sickness and in health, until death do us apart’, because it captures the journey they are both embarking on. However, it’s been some years now since I stopped caring about what the promises said. Don’t blame me, I’ve heard of stories, really painful ones that has prompted a paradigm shift.

If after all attempts, you’ve done all you possibly could do and it’s not just working, and while still searching for indicators as to why it’s all fallen apart, it’s important to recognize when it ends and cut your losses. Maybe you got together because you were needy.

Love can’t be found where it no longer exists so don’t lose yourself trying to fix what’s broken. Pay no attention to the societal stigma of being tagged someone’s ex. Rejection is just a myth. You deserve someone worthy of your love, who’ll treat you with same amount of respect and affection.

Sometimes, it’s that shame of saying ‘I want out’ as he/she will be painfully aware that their union had been dissected in the past, with plenty of observers from the outside looking at having already predicted the outcome.

Don’t hold it against yourself that your union didn’t work out as planned. It’s like a wrapped gift, you might never really know what you’re getting into until you unwrap it. And if by chance, you unwrap the gift and it is what you were hoping for, then you’re amongst the lucky few. But if it goes south, you still cannot allow your happiness to be controlled by others.  Think about what really matters to you, you don’t need to twist yourself into shape. If you’ve been there and you walked out  such toxic, negative, abusive, one-sided, low vibrational union, you won! If that helps you to keep your sanity in check, and not losing yourself all in a quest to try to force someone into accepting you, you owe no one an apology.

Still, if you decide to remain in the union, build up a shock absorber and tie your happiness to something else- kids, pets, workplace etc. Make deliberate moves to stay happy. We all deserve someone who wants to hear our dreams as much as we want to hear theirs. As Chimamanda Adichie echoed in her ‘dare to take’ speech:

Love should never be seen as just giving, but to love is to give and take.

If you’re only giving and not taking, only time will tell.

About that gist of Pelumi and me, or maybe, story for another time.

For now, what if it doesn’t work out. Please share your perspectives in the comments section below.