“Excellence is never an accident. It’s always the result of a high intention, sincere effort, intelligent direction, skillful execution and the vision to see obstacles as opportunities.”

“My child will be the next Albert Einstein, my baby will be the next Chimamanda, my son will even eclipse Faraday’s achievements” …..excerpts from dreams and wishes of most Nigerian parents.

Yes, it is true that even if your child attends one of the public schools in Kaduna State, expectations—not unreasonably—are still high that notwithstanding the chaotic organizations in the set-up and the quality of teachers therein, nevertheless, in the midst of this chaos, champions will still emerge.

I am one of those who grew up outside the cozy confines of being born into wealth. Hence, I attended Government owned schools from my primary, through to my Tertiary levels of education. Truth be told, at some point in my schooling, I was taught by some ill-equipped teachers too. But there is much for which to be grateful, and chief among them is probably because while I got exposed to the harsh realities of life at quite a tender age, I also was indoctrinated into books in these formative years.

Much has been revealed in the past few days– and over the years in these sort of schools– so much that parents can no longer leave their kids at the mercy of teachers or schools to raise them into becoming knowledge champions. There’s a popular adage in my local parlance, “if a child fires a good arrow, an elder must have carved it for him”. So true, isn’t it? 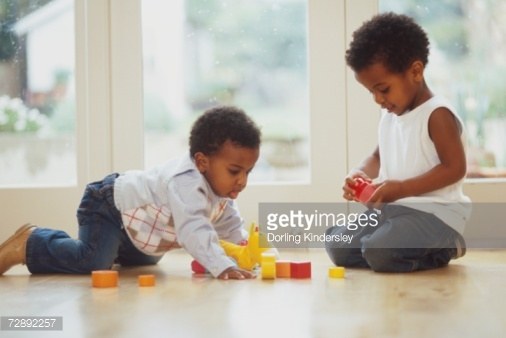 Oh, Well; it all starts with a plan, a thought and then, a plan. The optimism amongst most parents is usually fun at the first few months of birth. A seemingly excellent start to life suddenly starts sliding into somewhat mediocrity.

For most parents, optimism evaporates by the 12th birthday of the Child. In comparison to other kids, it’s hard to avoid the telling fact, that the kid is way behind his peers. That usually feels like the worst scenario, but it is their inability to recite their ABC at 5 and their zero interest in anything that has to do with writing that suggests you have real work ahead of you.

My take on this is quite simple, short and hopefully, logical. There’s a saying that you cannot feature in a future you have not pictured. The best times to mould a child are at their infant ages, between 1-8. Kids at this age range are usually like clay because they are easily impressionable. The character they see or are exposed to are easily impressed on them at that age. There is no limit to the knowledge a Child can acquire if exposed to books at these infant and developmental stages. 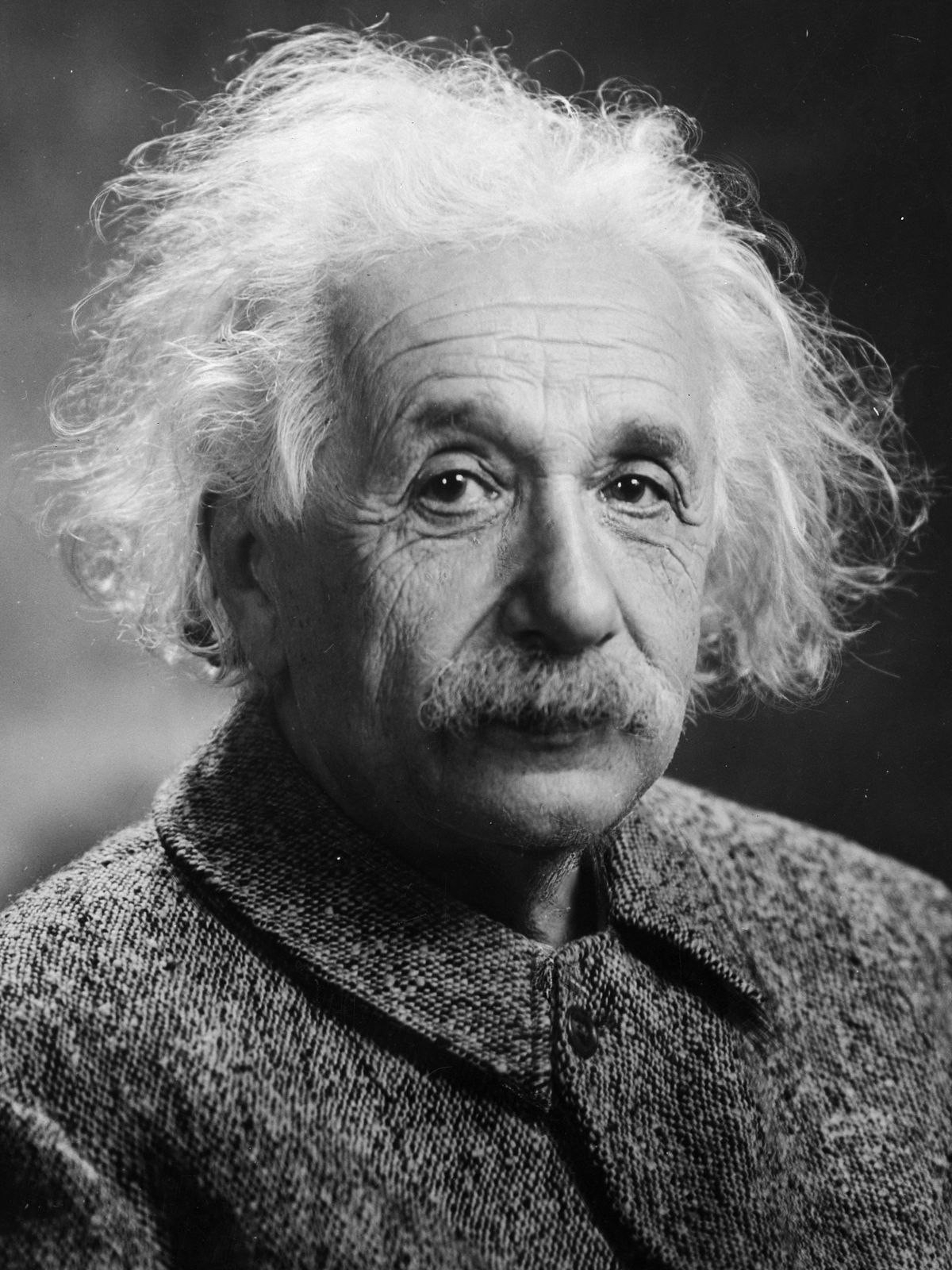 Make them enjoy trips to the bookshop and reward them for every excellent feat with a new book. This way, they understand the value of a book. Expose them to TV shows/programme like the recently concluded 2017 cowbellpedia mathematics TV quiz show that will inspire them. There is no one force, stronger or more powerful than an inspired human being. But as a father, mother or guardian, you also have to show example. When they see you reading, this will also pique their interest. Remember, things are easily impressed on them.

In raising an Einstein though, patience is the first key. All parents are usually patient with their kids but as the months roll by, the impatience sets in. 12 months and you still can’t walk! 5 years and you can’t read ABC. 10 years and you’re not in secondary school!

This is the point where the Child starts to lose confidence. And when his/her confidence is gone, all is lost. Impatience usually make most parents fail to see strength in their kids forgetting that fortunes can turn quickly too. Most of the highest and renowned academic achievers we have read about were not all the time, the best in their schools when they were below 10.

Just as late Sonya Carson did to help her boys begin to live up to their potentials, stand by then, encourage them in every way and pray to God for wisdom and guidance. Know that God is the ultimate Child moulder. Pray for them always and remind them that God listens to whatever their heart desires and that every effort, has a pay day 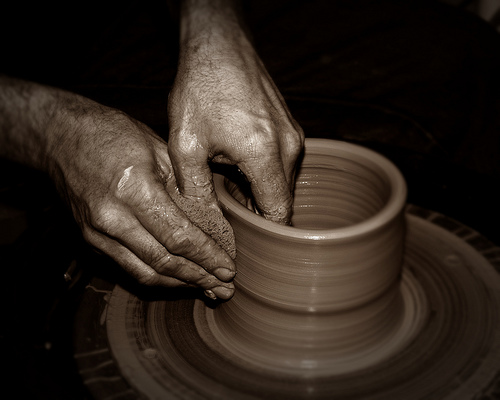 There’s so much that teachers can do, but you also have an equally important role to play in making your kids aspire to be like the afore-mentioned greats. Once a child falls in love with his books, not even the quality of the teachers at his disposal can quench his thirst for knowledge.

I’d love to hear your thoughts on this too. How can you raise an Einstein?

17 thoughts on “Raising an Einstein”